Know Exactly When You’re Ovulating With These Clever Tips 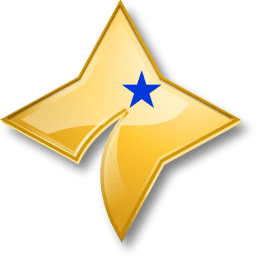 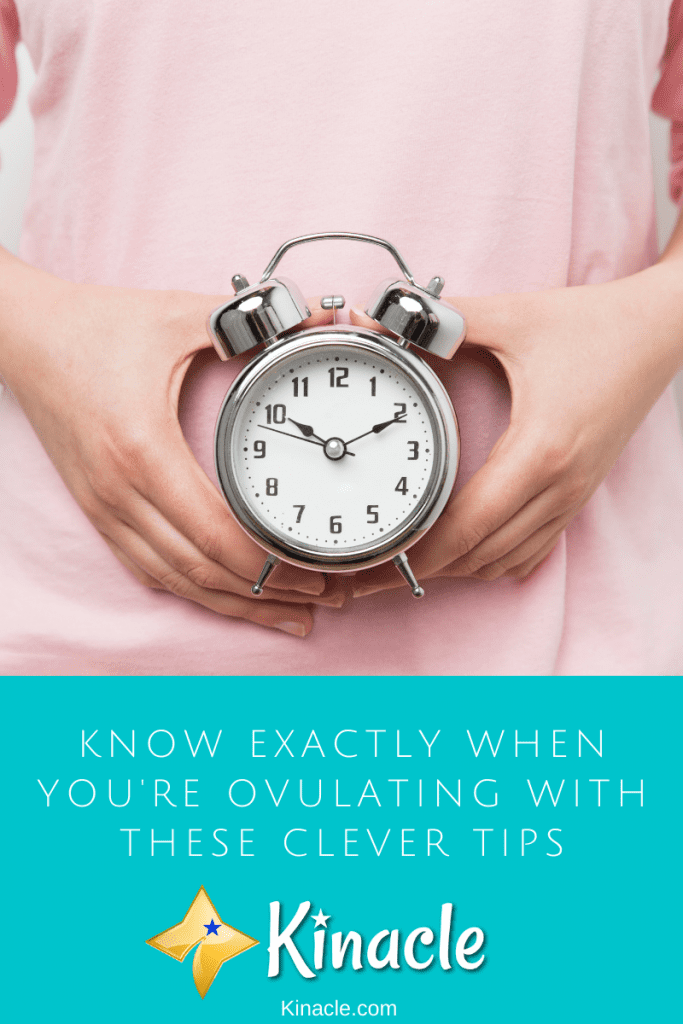 When you’re trying to get pregnant, timing is everything. You likely already know that you are most likely to conceive when you’re ovulating, but do you know how to tell when that actually is?

Figuring out the signs of ovulation isn’t as difficult as you might think. There are a number of signs and symptoms you can watch out for. Once you know what to expect from your body when you’re ovulating, you’ll find it much easier to spot the signs the next time around.

So, if you’re ready to maximize your chances of getting pregnant, let’s look at some of the top ways to tell when you’re ovulating.

When Does Ovulation Begin And How Long Does It Last?

When ovulation does occur, it can last from 12 to 24 hours. This is basically how long you have for the egg to be viable. That can seem like a very small window to get pregnant, but it’s worth noting you can also conceive in the 5 days leading up to ovulation. So, in a typical cycle, the average woman has six days each month in order to fall pregnant.

As the window to conceive is pretty small each month, it’s crucial you learn to recognize the symptoms of ovulation. There’s actually quite a few of them you can watch out for, and below we’ll look at some of the easiest to spot.

It may not be the nicest thing to keep track of, but your cervical mucus can give a lot of clues as to how fertile you are.

Another change you can watch out for is your basal body temperature. This is basically the temperature of your body when you’re resting. Once you have ovulated, your temperature will rise slightly due to an increase in the progesterone hormone.

While changes in body temperature can be a good way to indicate whether you have ovulated, it does require a bit of practice. You’ll need to take your temperature at the same time every morning. It also won’t tell you when you will ovulate, so if you do notice your temperature has risen, you have a very small window of opportunity to conceive. However, if you take your temperature every day, you’ll soon start to realize how long your cycle lasts and when your next ovulation date is likely to be.

Just before you’re due to ovulate, you’ll notice you have an increased sexual desire. It’s natures way of letting you know your body is ready to make a baby. Interestingly, you’ll also start to look more attractive too (no really!).

When you’re ovulating, your facial bone structure changes very slightly, altering the way you look. So, if you’re feeling more “in the mood” than usual and you notice you look slightly different in the mirror, it’s time to get practicing making a baby!

It’s worth pointing out here that if you’re suffering from depression, anxiety or stress, you may not experience an increased sex drive, even if you are ovulating.

When you ovulate, the hormones released can cause the breasts to become tender, just like they do during pregnancy. While this symptom can’t be used to predict ovulation, it can at least give you peace of mind that you have ovulated during the cycle.

If you experience a sharp, unexpected pain within the lower abdomen mid-way through your cycle, it too can indicate ovulation. Some women experience this every single month, and it happens when you’re just about to ovulate.

These are just some of the symptoms of ovulation you can watch out for. However, as you can see, using these symptoms as a predictor for ovulation isn’t always easy. So, are there any better ways to help you predict ovulation?

Things That Can Help Predict Ovulation

If you’re struggling to predict ovulation through symptom-watching alone, there are a couple of things you may find useful.

Did you know you can use menstrual cycle apps to keep track of ovulation? These smartphone apps allow you to track your periods, showing you when you’re at your most fertile. After using them for a month or two, you’ll be able to see exactly when ovulation is due month after month.

Another thing which can help is an ovulation predictor kit. By peeing on a stick, it can tell you whether you are about to ovulate or not. It does this by analyzing your LH levels (Luteinizing Hormone), which are known to peak around ovulation. Other tests work by testing your saliva for estrogen levels. It’s worth noting that these predictor tests tend to only give you a 12-24-hour window. So, if they do show you’re ovulating, you’re going to need to act fast if you want to try to conceive.

Overall, it can be tough figuring out when you’re ovulating. However, the methods above can really help, especially the ovulation predictor kits. Once you’ve gotten used to tracking your symptoms, you’ll also find that a great indicator of when your body is ovulating.