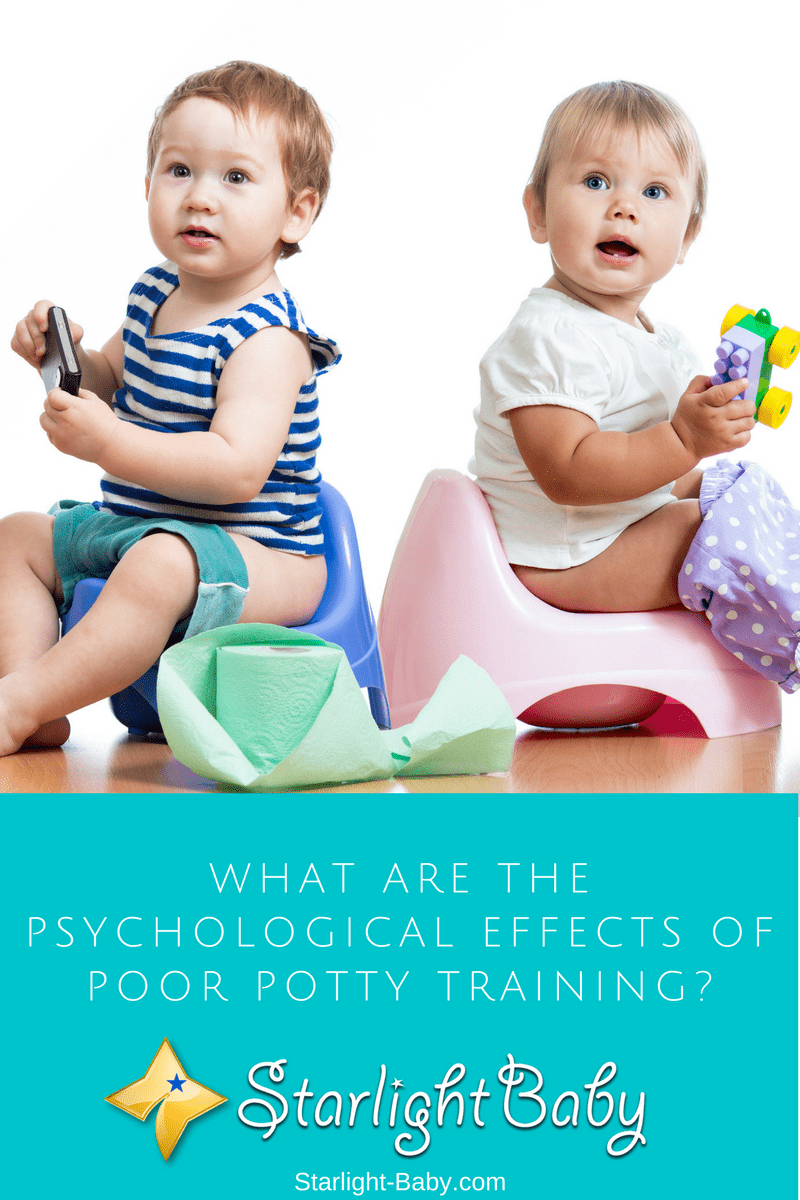 This was a reader-submitted question. To have your question answered for free, read through this post to the end!

Did you know that way back in the 1920’s and 1930’s, young children were pushed to have strict toilet trainings through punitive and coercive methods?

According to Gwen Dewar, writer of the article “The science of toilet training: What research tells us about timing”, the US Department of Manual in 1935 proposed the use of soap stick insertion in the rectum at certain times to enforce strict regularity in the bowel movement. Some even imposed physical punishments for toilet training accidents. Dewar said that these harsh methods were prevalent until after World War II when the medical community argued about its negative effects on children.

To better understand this, let us take a closer look at the psychological implications of potty training.

Erik Erikson, founder of the eight-stage Psychosocial Theory of Development, highlighted the importance of successful potty training in the second stage of development called Autonomy vs. Shame and Doubt.

According to Erikson, there are several stages of psychosocial development that needs to be successfully completed as an individual grows up. Failure to overcome the struggle in every stage can lead to psychological trauma and social misdemeanors.

In his theory, he said when a child reaches the age of 18 months to 3 years, they experience an internal struggle on autonomy. If you have experience with toddlers, you know that these young children tend to say “No” a lot and prefer to decide on their own over certain things like what food to eat or what clothes to wear. This is due to the sense of “power” they feel over their parents. They create a psychological impression of autonomy by doing things on their own.

This also holds true with regards to potty training. If a child is successfully potty trained during these years, they’ll develop a sense of autonomy that will eventually lead them to the virtue of “will”. However, if the child fails to do so, it can lead to a psychological crisis of shame and doubt.

Erikson theorized that being unsuccessful at this stage gives rise to certain negative effects on a child’s psychological and social functioning, particularly the following:

This leads us to another question. How can we say that a child had a successful potty training?

In potty training a child, the role of parents is very crucial. Parents must allow the child independence without resulting to the child’s loss of self-esteem. Thus, to be successful in assisting our child to master his toilet routine, a delicate balance should be maintained. How can we do this?

Let the child express their readiness to be toilet trained. They may verbalize their need to go to the bathroom or that they need to use the toilet. Forcing them to do so even if they doesn’t feel the urge may lead to psychological trauma.

Allow your child ample time in the toilet. Let them master their own routine. Too much involvement and strict patterns would only discourage your child.

Express praise rather than relief. If your little one was successful, praise them by saying things such as “Good job!” or “You did it well!” rather than verbalizing relief such as “At last, you did it” or “Finally, it’s done.” Praising the child will make them more confident of their self-control and will positively encourage them to do it again, while the latter would give the negative notion that you are tired of waiting or you just want to finish things up.

Don’t say negative statements. Some examples are “You never learned” or “You’re still doing it wrong.”

Avoid shaming the child. Telling your child about their unsuccessful potty training or letting other people hear about it will have negative implications on their sense of self-worth.

Avoid scolding the child for accidents. Your child is yet to practice their own toilet routine and accidents can happen. Scolding them would lead to discouragement. Try to rephrase your words into something like, “I believe you can do it better next time” or “I am confident that you can avoid this mistake next time.”

For more tips, consider reading over the following article:

Let Us Answer Your Question!

Would you like us to answer your question? Send it in by filling out the form here and if selected, we’ll let you know when it’s live on the site!

In the meantime, please feel free to join our forum, where you can receive support and have discussion, as well as get answers from other parents just like you. Our community is pretty great, and we’d love to have you as a a part of it! Join for free by clicking here.