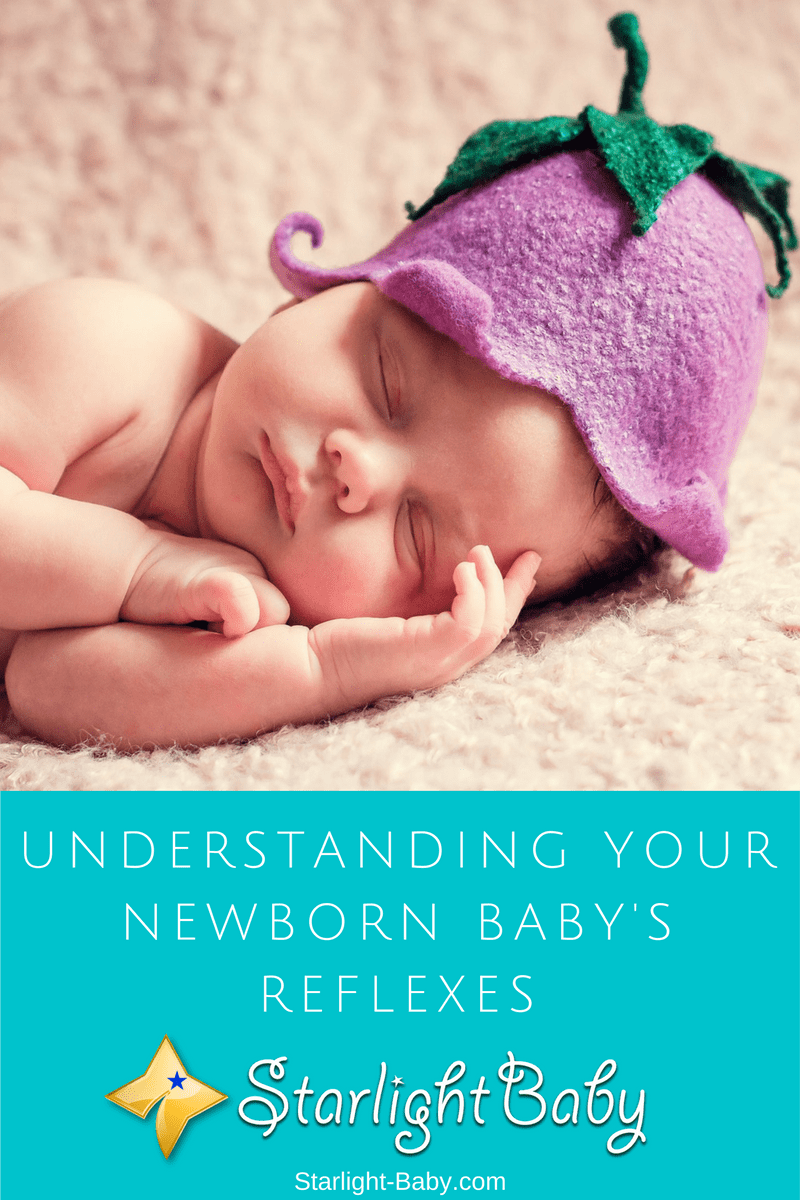 When you bring your newborn home, it’s sometimes impossible not to just sit there and watch your little miracle. The way they look, the little sounds they make, the way they smell and the natural reflexes they have are fascinating. However, did you know that some of the natural, automatic movements they make give a remarkable insight into evolution and development? Here you’ll discover more about the different reflexes babies have and why they have them.

What Are The Different Reflexes And What Do They Mean? 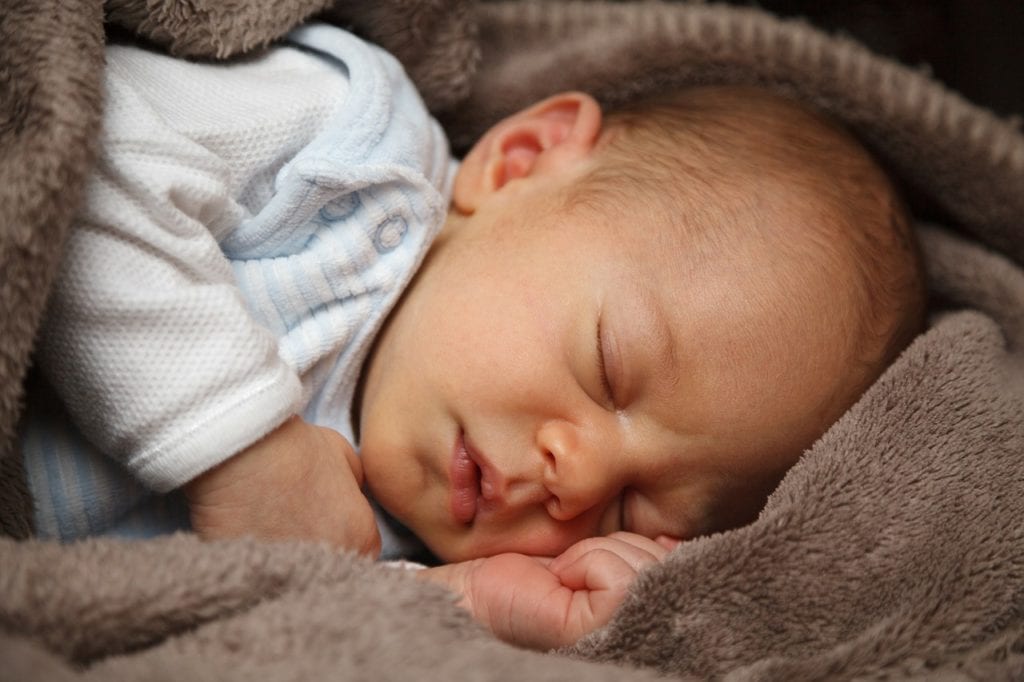 There are actually quite a lot of different reflexes your baby has during the first year of their life. Some are more commonly seen than others and it’s important to understand more about them. Why? Because these reflexes aren’t just fascinating to watch – they can also tell you a lot about how your little one is developing.

This is by far the biggest and most noticeable reflex your baby has. You’ll notice it when you stroke their cheek for example. They will automatically turn their head to the side that was stroked and open their mouth. Some parents see this as a sign their baby is happy to be touched, that it’s their equivalent of a smile. However, what baby is actually doing is trying to find a bottle or breast to feed.

This reflex typically disappears around the age of 4 months. If it doesn’t, it could actually be a sign that there is some form of nervous or brain damage so it will need to be checked out if it is ongoing.

Your newborn may not be able to walk, but that doesn’t mean they don’t instinctively know how to. Hold them upright and let their feet touch the floor and you’ll discover they automatically try to place one foot in front of the other. They just cannot support their own body weight yet.

Interestingly, this reflex does disappear around the age of 3 months. However, it comes back as an actual motor skill around 9 months later.

Another common reflex you’re going to see a lot of is the Moro reflex. It’s actually named after the man who discovered it, Ernst Mora, a pediatrician. It’s a reflex your baby does when they feel as though they are falling.

It could be because they have moved their head too suddenly, or if they are frightened by an unexpected noise. Whatever the reason, their little arms will open out wide as they try to steady themselves. It will also quickly result in crying. It’s adorable to watch, but for baby it can be an unpleasant experience.

This reflex appears right from birth and lasts for roughly 4 months.

Have you noticed your little one constantly grabs things? Place your finger in the palm of their hand and watch as they tightly grasp it. This is a normal response that lasts for around 6 months. You’ll also notice if you try to pull your finger away, they grip it tighter.

The sucking reflex is one of the most important. It’s also one of the few reflexes that is here to stay, only it develops into a more voluntary movement once they reach 2 months of age.

So what does it mean? Well, they will start to suck on anything they come into contact with. You’ve probably already noticed your baby wants to put everything in their mouth. While it is a common reflex, some babies have a much stronger sucking reflex than others. This means they may benefit from a pacifier for soothing purposes.

It’s actually important to note here that you shouldn’t try to breastfeed to soothe the sucking reflex. If baby isn’t hungry, they will instead start to rely on breastfeeding as a comforter. This will lead to many sleepless nights!

Another important one to be aware of, tongue thrust reflex will usually disappear around the ages of 3-4 months. However, it can take a little longer. Their tongue will push forward slightly and it helps with breastfeeding and bottle feeding. However, during this time while the reflex is still active, it makes feeding solid foods extremely difficult.

If your baby still has the tongue thrust reflex when it’s time to introduce solid foods, you could end up thinking they don’t like the foods you’re giving them. The tongue will push the food out of the mouth, giving you the impression that they just don’t like it.

As you can see there are quite a few different reflexes to be aware of. Some are more important to keep an eye on than others. It truly is fascinating to watch these reflexes in action; particularly when you understand what they mean. Remember, if you’re worried your little one should have lost a certain reflex by now, it’s important to consult a doctor.