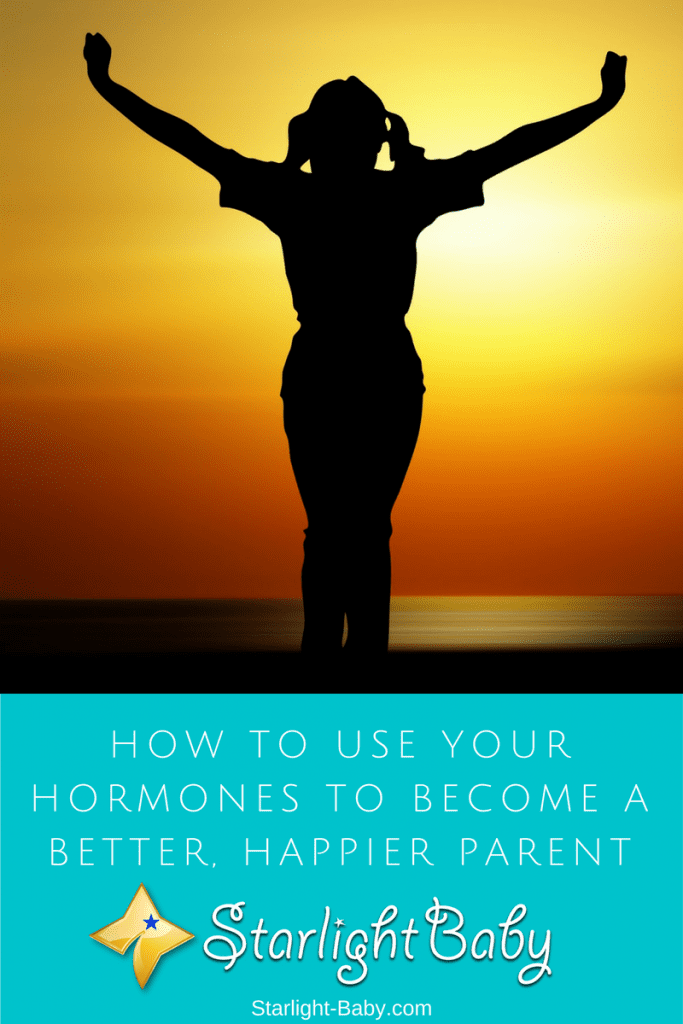 Have you ever wondered why some people appear to be much happier with parenting than others? Well, according to science, it could be down to hormones.
Research carried out over the past decade, has shown that Oxytocin has a direct impact on how you feel and respond to your little one. So how exactly does it affect your parenting skills and is it possible to manipulate your Oxytocin levels to become a happier, better parent? 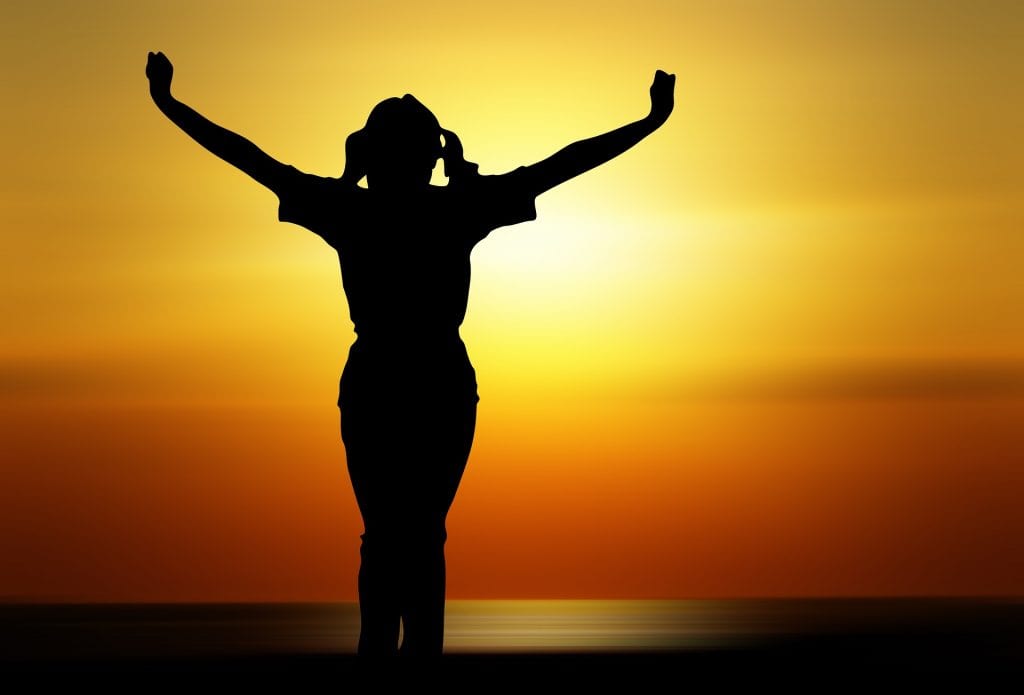 It’s no secret that hormones have a major impact on the body. They’re often blamed for a number of health and emotional issues; particularly in women.

As many studies show, there is actually evidence to suggest a hormonal imbalance can have disastrous consequences on your mind and body. So, when you take into account the fact that pregnancy and labor have a huge impact on a woman’s hormone levels, you can see how changes in your emotional and physical well-being might occur.

Estrogen is the main hormone you relate with pregnancy. When you’re pregnant, your estrogen levels significantly increase. This in turn causes the hair to stop falling out, resulting in many women having thicker, healthier looking locks throughout their pregnancy. However, once you give birth, the estrogen levels drop quickly and the hair that was happily hanging around in the resting phase, starts to fall out.

The above is just an example of how hormones do affect the body during and after pregnancy. So, the evidence to suggest Oxytocin could have an impact on your parenting skills suddenly seems a lot more believable doesn’t it?

Oxytocin is affectionately referred to as the “cuddle hormone” due to the fact it’s largely produced after skin-to-skin contact. It is released from the hypothalamus when its neurons become electrically activated.

However, its main functions during childbirth aren’t as cute! It’s actually oxytocin that causes the muscles of the uterus to contract during labor. It’s also used to induce labor in women who go over their due date.

After giving birth, the hormone also plays a role in breastfeeding. It is responsible for encouraging milk production, ensuring your little one gets the nutrition they need.
It’s not just found in women either. Men also have the oxytocin hormone to help with the production of testosterone and sperm movement.

It’s only recently been discovered that this vital hormone also plays a large role in human behaviour. Most interestingly, it is said to play a vital role in the bonding process between parent and child. Though most research has been carried out on mother’s, it’s now also being discovered that it can affect the bonding process between father and child too.

The minute you give birth, you feel an overwhelming urge to love and protect your little one against the world. Well, according to research this is all thanks to oxytocin. The increased levels of estrogen cause the oxytocin levels to multiply, resulting in what is commonly referred to as “maternal instinct”.

Interestingly, the hormone also enables the mother to recognise the scent of her newborn and differentiate it from other infants.

The effect oxytocin has on your experience of motherhood is amazing. Just like endorphins, the hormone makes you feel happier. So mothers who have higher levels of oxytocin are going to enjoy the experience and be more effective at instinctively nurturing their baby than those who have lower oxytocin levels.

So now you know what oxytocin is and how it can affect your body, the question is, is it possible to boost your oxytocin levels?

While there aren’t any oxytocin supplements available, there are ways you can naturally encourage increased production of this vital hormone.

As mentioned earlier, the hormone is especially triggered via skin-to-skin contact. So, affection, whether it comes from a partner, friend or family member is an excellent way to get those oxytocin levels pumping.

You don’t just have to physically touch someone either. Various activities such as meditation, yoga, stroking a pet dog and just connecting with someone on an emotional level can all help encourage the hypothalamus to release the hormone. Of course, these types of activities are also going to help you relax, naturally defeating the stress that comes from motherhood.

Breastfeeding is also a great way to boost oxytocin. We’ve already looked into the link between milk production and oxytocin above. Well, when baby suckles your nipple, it signals the brain to create more of the hormone. So, those who breastfeed can find it easier to be happy than those who rely on formula.

Having a better understanding of oxytocin and how it affects your motherhood experience can help you to make sense of what is happening to your body. Following the tips above to increase oxytocin production is definitely worth a go. Put simply, the hormone helps you to feel happier and loved and that can only be a good thing right?